Oppo teased on Twitter about their newly launched mobile Oppo F9 pro. Oppo released their announcement on Twitter. This is a recent new smartphone by oppo after Oppo F7 smartphone. On twitter Oppo Malaysia said,

“Get ready to welcome the OPPO F9 with new waterdrop screen, a breaking new vision experience for you!”

The launch date of OPPO F9 and OPPO F9 Pro

Unfortunately, Oppo India suggests August Month for a released date but officially never announced. This is a latest new launch after the last launch of Oppo Find X.

This new smartphone price never released. Now its waterdrop screen is revealed on Twitter official pages. But as per this phone specification which is known at media price will be above Rs.25000 and more. 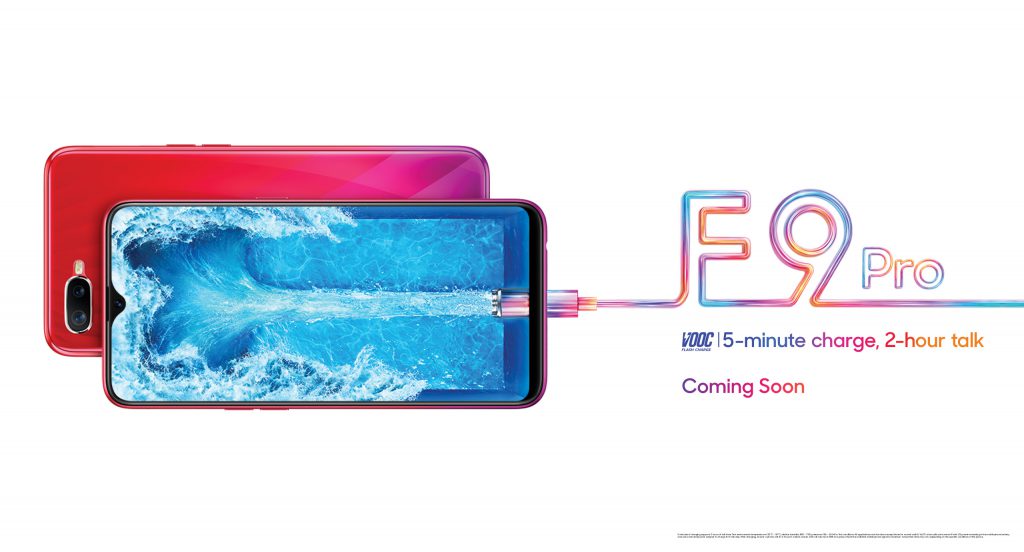 Rs.9500
Added to wishlistRemoved from wishlist 0

Rs.12349
Added to wishlistRemoved from wishlist 0

Rs. 40,999
Added to wishlistRemoved from wishlist 0

This site uses Akismet to reduce spam. Learn how your comment data is processed.

Rs. 40,999
Flipkart
Get Discount
Sign Up for Weekly Newsletter